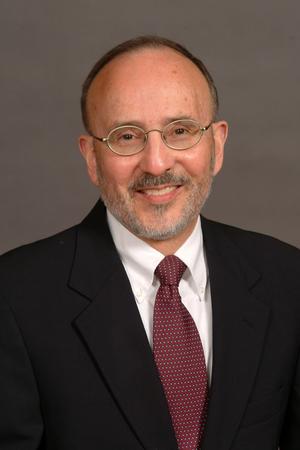 Robert W.  Pazmiño (Bob) originally from Brooklyn, New York, is Valeria Stone Professor of Christian Education Emeritus at Andover Newton, where he taught between 1986 and 2018.    He has also taught at Gordon-Conwell Theological seminary for five years and other theological schools across the country and abroad. Bob is the author of several books, including: Latin American Journey: Insights for Christian Education in North America (1994), Basics of Teaching for Christians (1998), God Our Teacher (2001), So What Makes Our Teaching Christian? (2008) and Doing Theological Research (2009). A third edition of his widely used text Foundational Issues in Christian Education was published in 2008. Most recently Bob co-authored the book, Anointed Teaching: Partnership with the Holy Spirit, with Octavio J. Esqueda. His educational and spiritual memoir A Boy Grows in Brooklyn was published in 2014. Bob is ordained in the American Baptist Churches and serves as a national consultant for the Wabash Center for Teaching and Learning in Theology and Religion. Bob is married to Wanda R. Pazmiño who served as a home-school liaison for the Newton Public Schools. 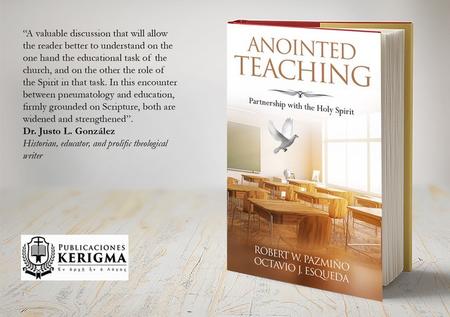